Let us welcome Karina Bik @karinabnyc from Russia! Karina currently resides in New York City, and her love for New York is as big as the city with all of its wonderful people, rich opportunities and diverse culture. Given its hectic pace, Karina told us that she sometimes finds it hard to catch her breath and relax. However, that never stopped her from reaching her full potential and blossoming into the person she is now.

We interviewed Karina to learn more about her story and the struggles and road to becoming an influencer.

HOW IT ALL BEGAN

At a young age, Karina was always fascinated and obsessed with fashion. This excitement led her to become a model at the age of 16 in Russia. With her hard work, she was able to create a modeling portfolio on Instagram that included pictures from commercial shoots – she incorporated behind the scenes looks, as well as bits and pieces of her daily lifestyle. After some trial and error working with many different photographers, she realized that none of them were able to match and showcase her personality. At this time of her life, she decided to pack her bags and go on a trip.

THE START OF SOMETHING NEW

In 2017, Karina booked a trip to Europe for a month, exploring new cities while taking travel pictures with the new camera she bought. After arriving back to the states, she registered on a French platform @Octoly, which allowed her to go behind the scenes and collaborate with some of the best fashion houses, including brands such as @louboutinworld, @givenchy, @diptyque and many more. Karina told us that she’s also keenly looking forward to the day when she’ll be able to work with @Gucci, because Alessandro Michele’s aesthetic and sense of humor matches her own. In addition, Karina told us that working with the teams at these brands taught her how to create engaging and dynamic content for her audience. She said she instantly discovered alove for lifestyle-related content and engaging with her audience about trends and emerging fashion.

HOW KARINA BECAME HER OWN BOSS

Nobody has it easy, and everyone faces struggles to get to where they are now. Although Karina is fluent in English, it was not her first language and she sometimes finds it difficult to speak in front of a camera. Karina enrolled in speech classes to help her performance and she says that these helped her to make significant progress with her on-camera jobs. Karina worked hard and is constantly working on herself, and as a result, she was able to become her own boss.

Being your own boss is hard work. It requires you to be your own photographer, makeup artist, copywriter, producer and much more simultaneously. She wants people to understand that while these shoots are intended to appear effortless, a lot of work and creativity goes into their production.  Despite all the work that gets put into becoming her own boss and influencer, Karina wouldn’t change a thing. She told us that she feels incredibly lucky to be able to produce artistic content for top brands, while still being true to herself and genuine with her audience.

WHAT IS IN STORE FOR KARINA’S FUTURE?

Karina told us that aside from New York, she sees herself living in either LA or Paris. She said both cities are dynamic and elegant in their own particular way. In 10 years, she’s looking forward to running her own PR agency or fashion/jewelry brand.

Before Karina started her modeling career, a lot of people did not know that she was a Law Student at a university in Russia and always dreamed about being a detective and solving mysteries. She said even though she didn’t become a detective, she still loves watching criminal investigation videos and maintains and interest in the subject.

To end the interview on a great note, we asked Karina if she could tell her followers one thing, what would it be?

She said the following: “Whenever I’m facing potential hurdles, I always remember that the founder of Starbucks, Howard Schultz, was rejected 217 times before any investors stepped up to support his vision for Starbucks! Persistence wins over everything else in this world. Be persistent and never give up!” 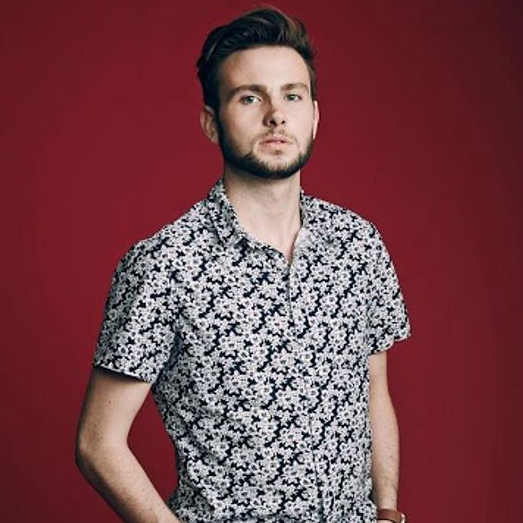 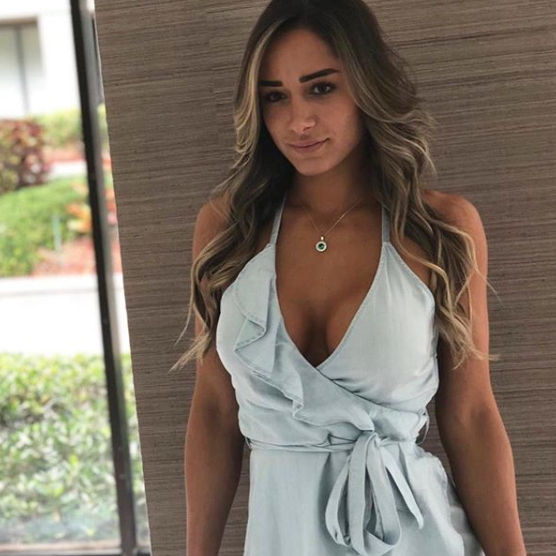 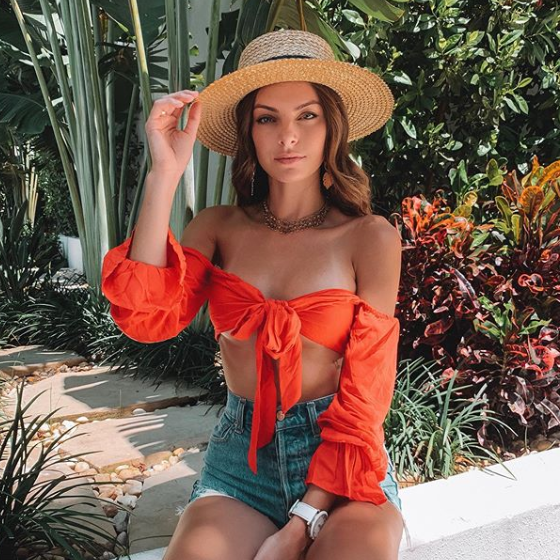